SuicideGirl Gamer of the Month: Blizzard 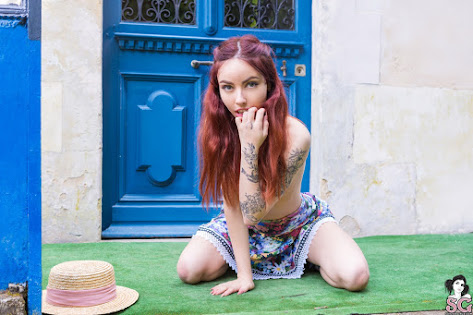 Why did you choose the name "Blizzard"?

Despite what everyone thinks, it's not because of the game company. Sorry to disappoint them! 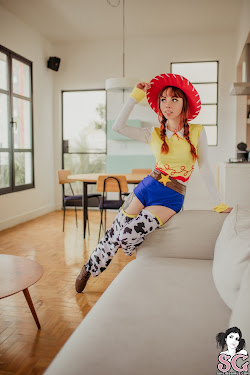 I chose the name because of the Disney princess "Snow White".Where are you from?

I used to play a lot of games like Sonic and Mortal Kombat when I was a kid. Since I was six years old, I guess.

My favorite and the one I was most obsessed with was "rock n roll racing".

I guess years ago I was obsessed about Counter-Strike and Left 4 Dead.

Ok, don't judge me, but I reaaaally love to play League of Legends.

Tell me a little bit about the different tattoos that you have? 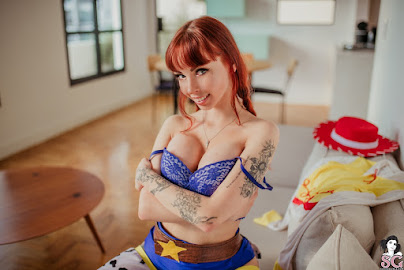 I work full time doing tattooing, so I have some bad tattoos done by myself to practice. But I love all of them, even the bad ones. My arm is a garden, with flowers and birds.

Are you into cosplay?

YAAAAS! I am really obsessed about this! I made some cosplays and I am working to make some more, both for SuicideGirls and for my content selling platform.

The next one will be Princess Leia.

Harley Quinn is my favorite, but I made Daenerys too and I like a lot. Check them out: 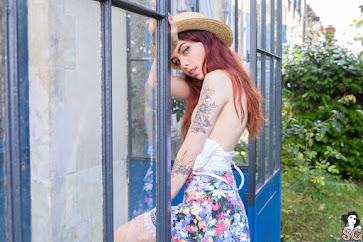 I have plans to do Leia, Nurse Joy, Black Cat, 02 from Darling in the Franxx. I will do them all for photography events for SuicideGirls.

Email ThisBlogThis!Share to TwitterShare to FacebookShare to Pinterest
Labels: blizzard suicide, gamer of the month, suicidegirls