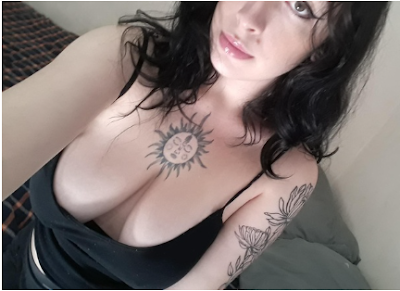 Why did you choose the name 'Valori'?

My nickname is part of my last name and I thought it could relate to value and it's even a reference to the name of Amy Winehouse's song: ''Valerie'." It's not the same word but it reminds me a little bit.

I joined in May 2021, when I became Hopeful, but I've been following SG on other social medias since around 2019. 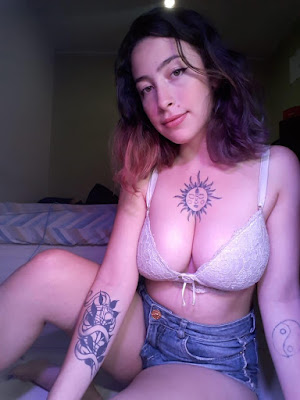 I'm Brazilian, I live in a state called Espirito Santo.

I played more games after I started designing sprites and characters for games in pixel art, so what interests me is getting into a different reality and having fun. The types of games I like best are RPGs because you use your imagination and follow a rhythm in history. I also like 2d platform games a lot.

I always have to play the games I'm helping to develop, hopefully in the future I can share them with you! But I also started playing "Life Is Strange" to pass the time on New Year's Eve and I'm kind of enjoyed it. In it you have to choose your destiny and you can go back in time. I haven't finished playing yet.

My favorite games are Apocalypse Night and Crystal Wars for now!

I still haven't been able to invest in any cosplay, but I love it! I simply want to invest in the Lust cosplay of Fullmetal Alchemist, Evelyn and Morgana from League of Legends. That would be awesome! 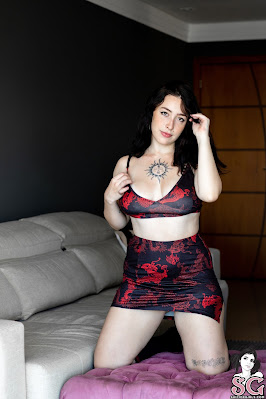 Well, my chest tattoo is a sun. It means a lot of light, strength and is something very striking. I really like it, it's one of my favorites. My tattoo on my right arm is a small kitten, because I like cats a lot and I really miss a cat that was my companion. The biggest one is a snake wrapped in a black rose, (she has no real meaning to me, but unfortunately I did it the day my mother died, and I didn't know it), so it literally marked me. I also have a sign that represents my mother and sisters.

On my back is a heartagram, (it was my first tattoo, hope to do something big in the future and maybe I'll cover it). And on my leg, I have hopeful writing on the thighs and a black-eyed girl's face. That's all for now. There are some more tattoos I'll be doing soon, so I'll post to show you guys soon!

Tell me more about how you got into designing game sprites / characters. Are you very artistic?

Since I was a child, I've been drawing on sheets and painting on walls. I don't remember exactly how old I started but I was very easy to draw. I started doing digital art in 2019 and since then I've been trying to progress in this area. My instagram for more arts and drawings: @gotsarts 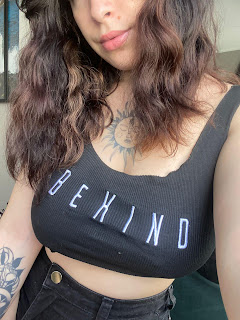 I've been learning pixel art and I made some sprites and characters for a game called Crystal Wars. It's a platform game, where you need to collect crystals and go through the levels, it's relatively new and it's available on Google play, there's still a new update so I hope you like it: https://play.google.com/store/apps/details?id=com.bluekid.crystalwars&hl=pt_BR&gl=US

Also, I'm working on a little game called MINICATS, It's more related to kids. It's about taking care of a kitten and there are lots of extra games.

Finally, I've been working on a little game that will be released on steam in the future but I can't give too many spoilers!

Outside of gaming and modeling what are some of your other hobbies?

Unfortunately for now I don't have as many hobbies as I would like, but I'm makeup artist and   I really like to cook, I love making cookies and cakes.

Email ThisBlogThis!Share to TwitterShare to FacebookShare to Pinterest
Labels: gamer of the month, suicidegirls, valori 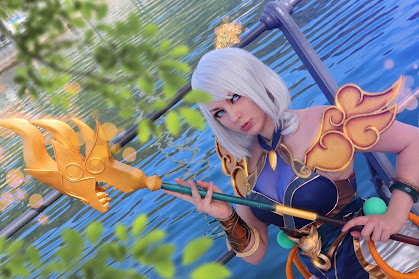