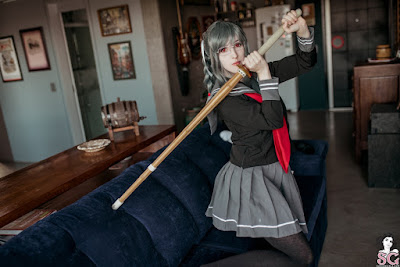 Why did you choose the name "Nanashin"?

Nanashi is my nickname since I was 12. It means "nameless" and I think it's the better fit for my personality since it's a genderless name and I am kinda a tomboy.  I tend to use all kind of variations of "Nanashi" haha.

I am from Brazil! 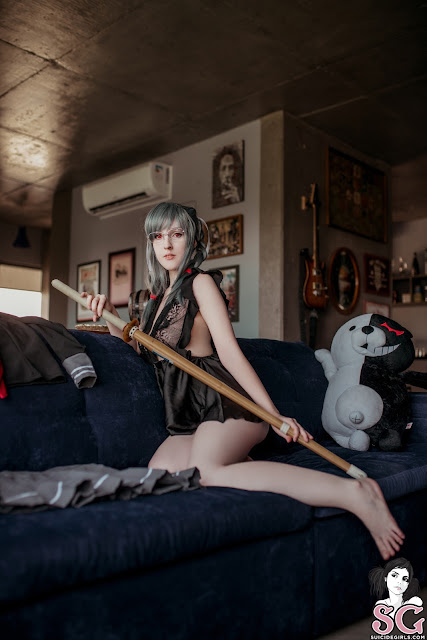 My mom was too lazy to raise me so she put me in front of a computer and a videogame since I was four years old.

Do you do much cosplaying?

Not now really, I am on hiatus for the moment!

What characters have you cosplayed in the past?

Not for now because of the hiatus but I do have cosplay-themed sets planned for the whole year. 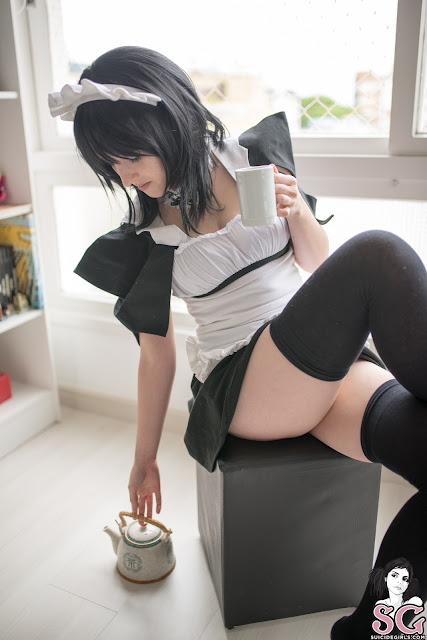 Tell me a bit about your tattoos.

I have literally just one tattoo hahaha. It is the numbers from Donnie Darko arm on my neck. I just got it last year. Having tattoos is not a must for becoming a Suicide Girl!

What do you like most about being a SuicideGirl?

The community is very vast and the staff is always willing to help! 🙂

So obviously you are pretty big into anime. If you could pick one series and ONLY one, what would be your favorite?

Shirokuma Cafe, it's always funny to watch on any occasion.

Do you like the Final Fantasy series? What are your thoughts about the  FF7 remake?

Yeah! I'm got that on day one. It's so beautiful looking!

My life is an open book! 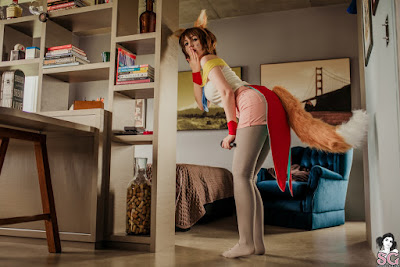 Email ThisBlogThis!Share to TwitterShare to FacebookShare to Pinterest
Labels: gamer of the month, nanashin, suicidegirls

The Cosplay Gallery Spotlight is not an interview, but merely a collection of images featuring a choice cosplayer to help introduce fans to them and their work. These images come from the cosplayer's shared social media posts.

Today we are looking at Helly von Valentine. Enjoy this gallery of 16 amazing images!

If you wish to find more of her work, check her out on: 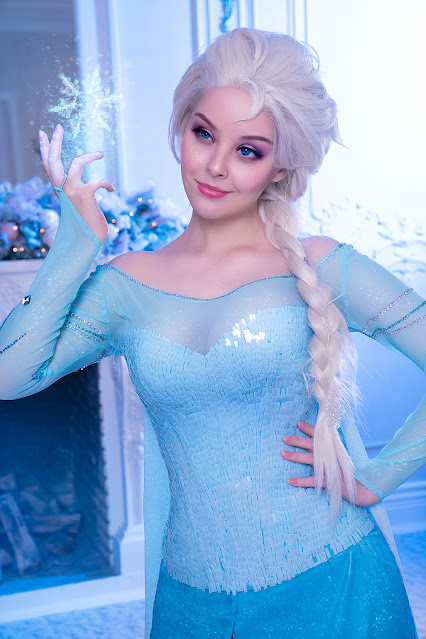 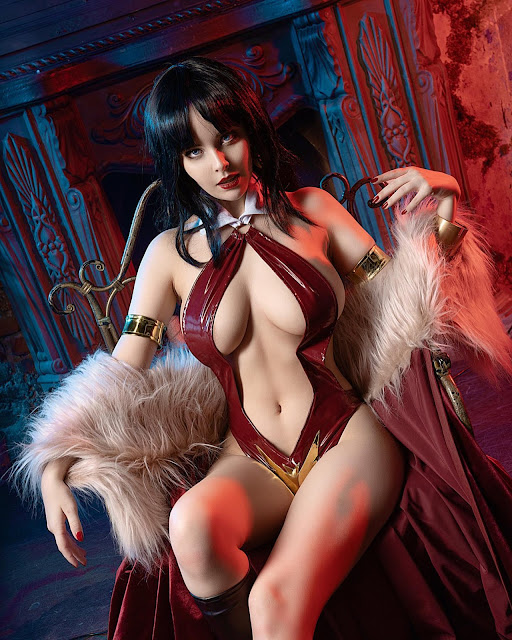 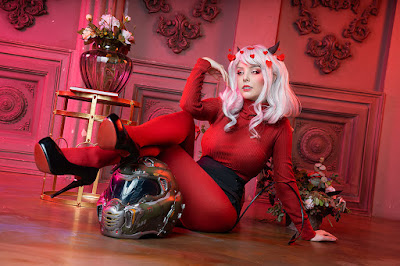 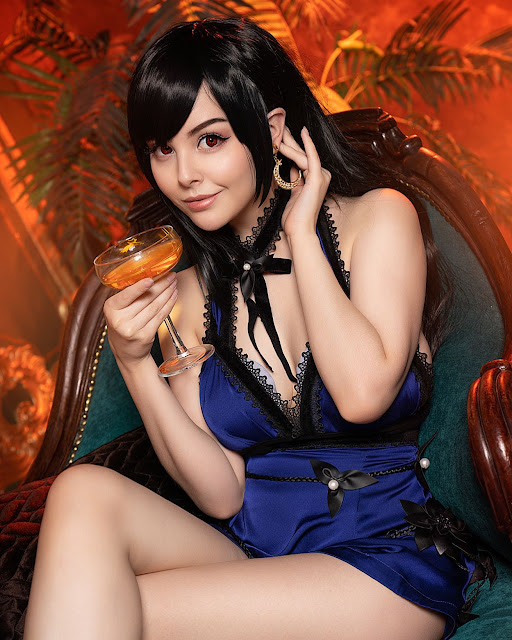 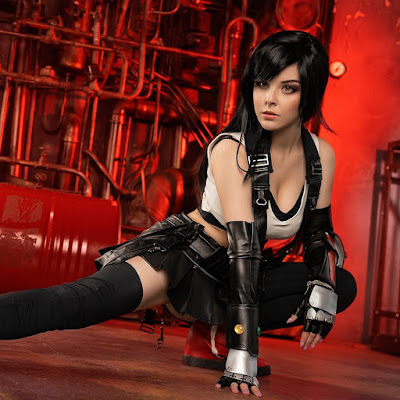 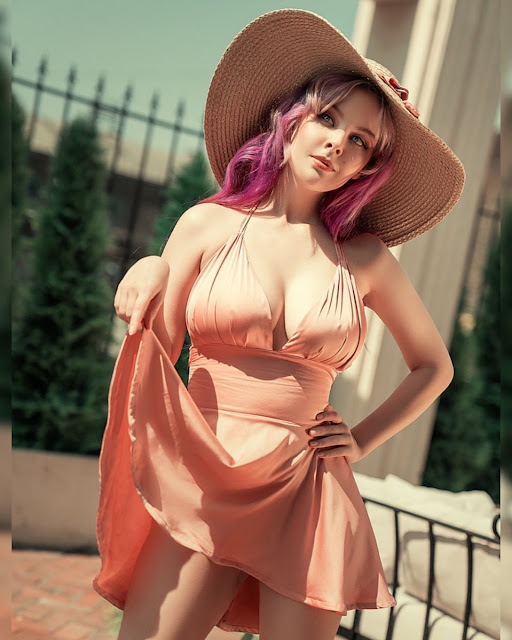 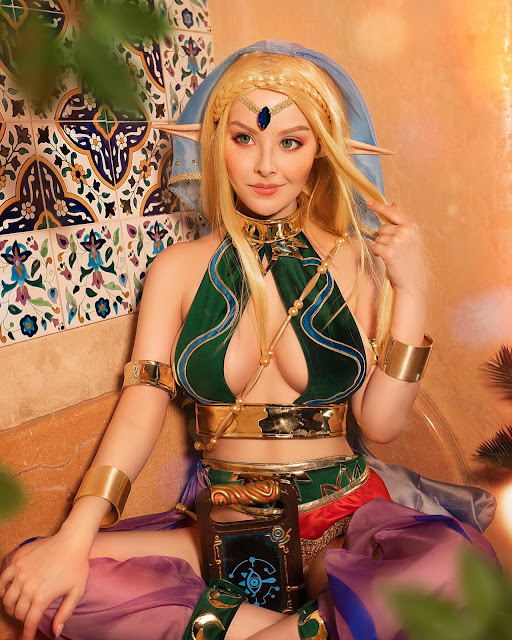 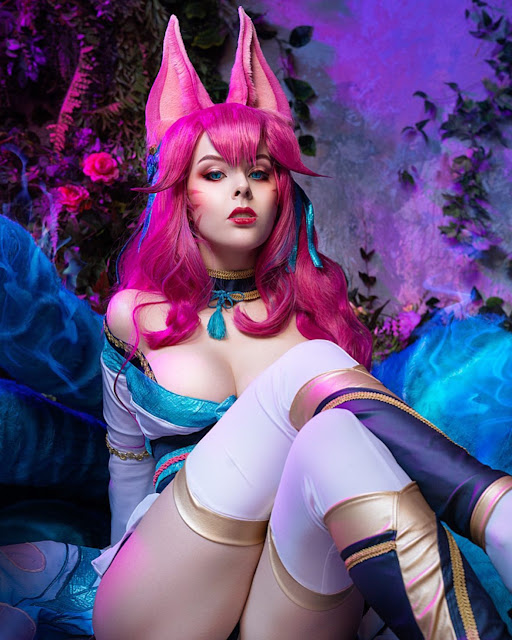 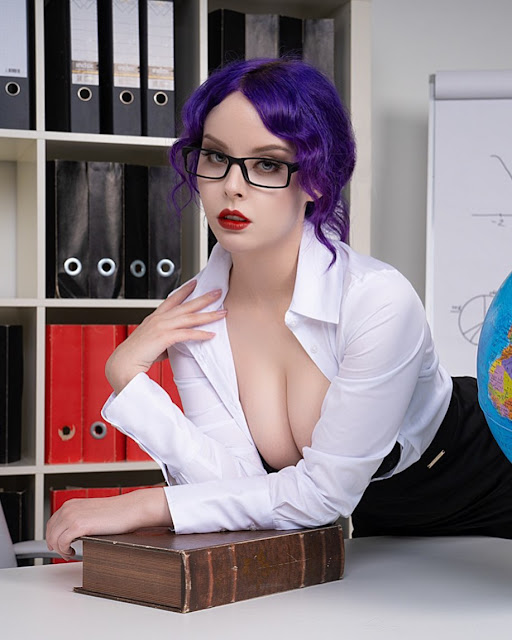 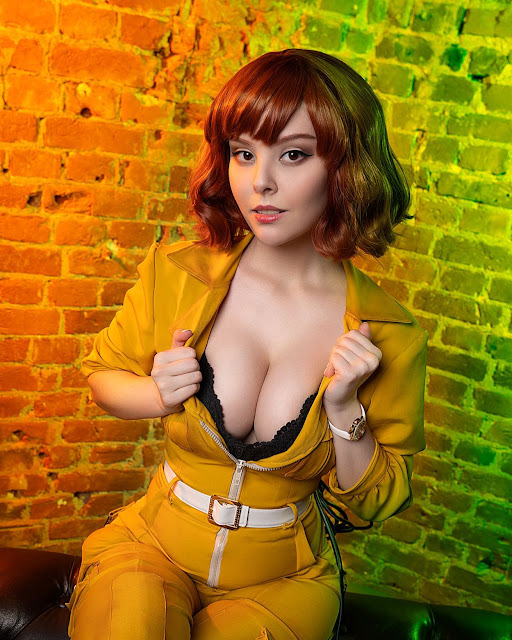 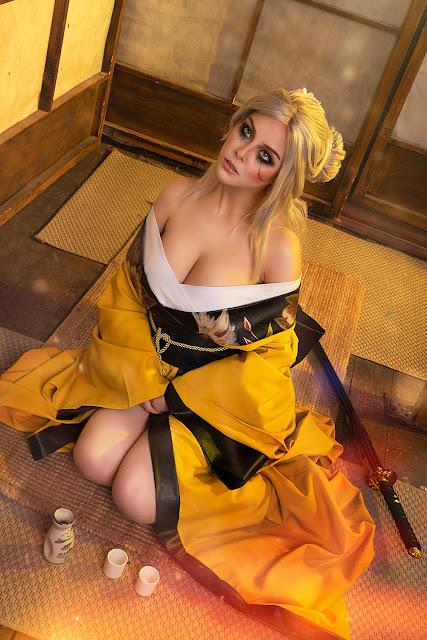 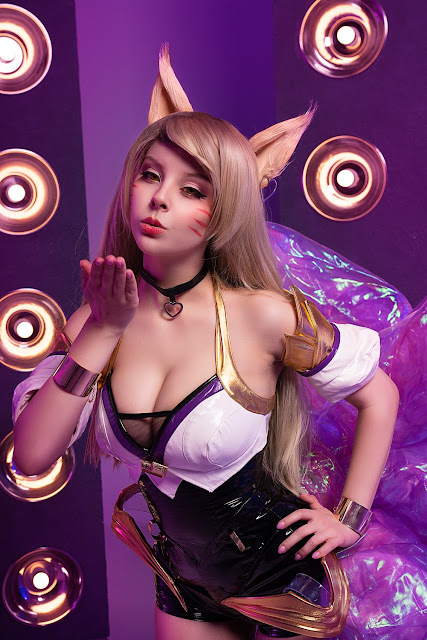 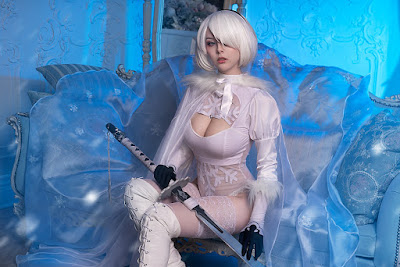 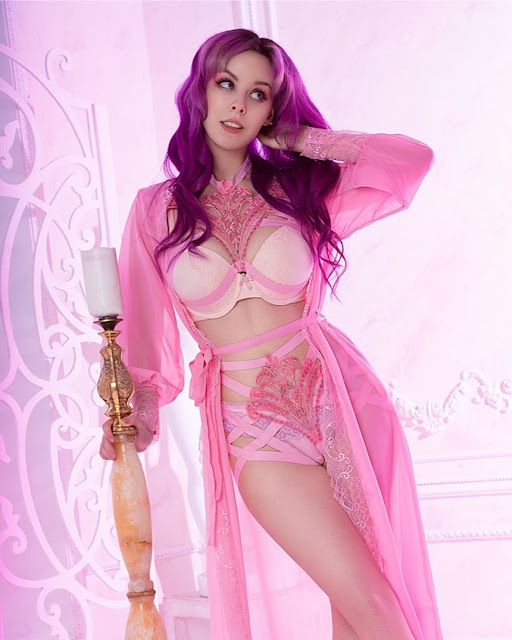 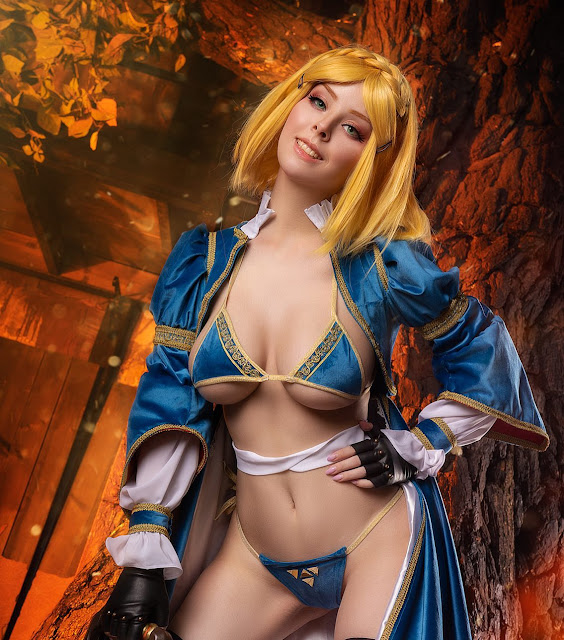