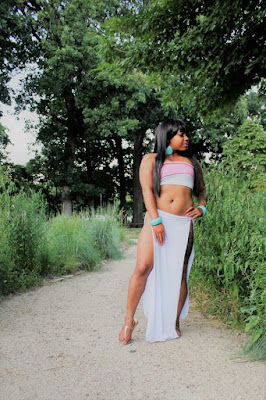 I grew up all over the world, but I currently live in the Midwest.

I started my cosplaying journey during my sophomore year of college, back in 2013! Even though I have breaks here and there, I have never stopped cosplaying completely. The world of cosplay has become some sort of a therapeutic lifestyle for me.

What first got you into cosplay?

My friend Maria dragged me to my first convention (Wasabi Con) and during that weekend, I was in awe of all of the amazing cosplayers I came across. Their love for their character sparked a jolt of creativity that never died out. Now, I enjoy emitting that same energy and inspiration to others.

Anime is life! Most of my cosplays come from Anime series or nostalgic 90's shows. Some of my favorite anime include, Fushigi Yugi, DBZ, Naruto, My Hero Academia, etc. 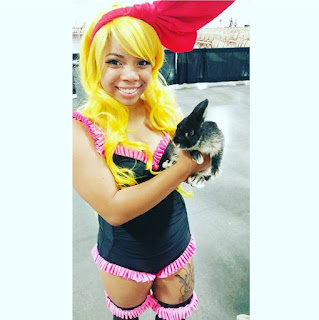 Hands down, FRIENDS. Don't get me wrong, there are MANY shows I enjoy binge watching, but FRIENDS will always have a special place in my heart. Mainly because of the memories I have, watching FRIENDS every night with my mom. It has become my comfort show.

Which character were you partial to in FRIENDS? 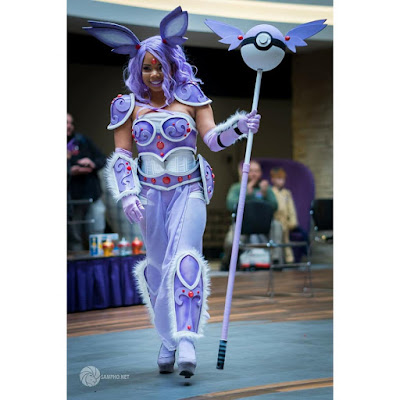 Rachel and Joey were always my favorites growing up, but I've really come to relate to Monica and Phoebe as I got older! I also appreciate Chandler's jokes more and even Ross has his great moments. I honestly love them all. Even Janice's annoying laugh!

I don't really have a favorite movie, but the first one that came to mind that I always enjoy watching is 'Taken'.

I also don't have a favorite band. I hope this doesn't make me seem boring! I enjoy a wide range of music genre. 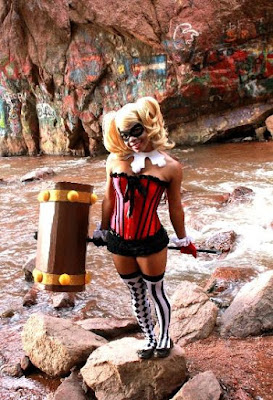 I have a ton of cosplayer friends and they all inspire me. Everyone has their own unique style and beautiful personalities! In the community we are in, I feel like it is like a domino effect where we empower and uplift one another. 💕

Once my life settles down a bit (which will be soon), I plan to continue working on my second armour build, Squirtle from Pokemon! I am so excited to bring this character to life and can't wait to show everyone the final results.

Back in college, I self-taught myself American Sign Language. If you search deep into YouTube, you can find one of my old videos of me doing sign language to the song 'Sure Thing'. 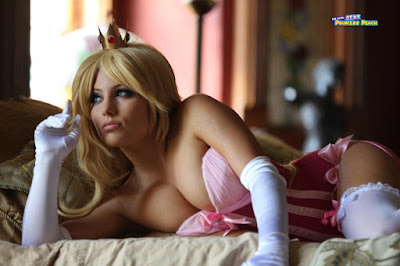 I was born and raised in northern New Jersey, but have lived in Los Angeles for about 12 years now. 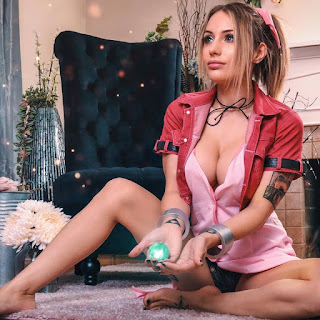 I've cosplayed, to some degree, since my teens for fun (just dressing up as fantasy characters because I liked them on random days at school and at home). I kind of lost my way for a few years and came back to it around the time I was 23 or so.

I saw my first cosplayer at a convention I was playing Magic: the Gathering at in the 90's. She looked amazing!  I don't recall what she was dressed up as (I do recall a lot of skin though, haha). Originally, I started cosplaying as elves and faeries because I wanted to be a mystical creature. Then I branched out into video game and comic book characters I loved.

Do you watch anime? Favorites? 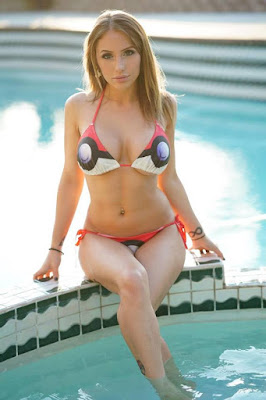 A lot of 90's LucasArts point and click adventure games.  RPG's like Baldur's Gate and Planescape Torment, Rollercoaster Tycoon, and a ton of horror games.  Lately I'm mostly playing Pokemon games or random stuff that catches my fancy on the Switch or on my iPad.

The Preacher is awesome. So is Game of Thrones, Altered Carbon, Seinfeld, and Teen Titans Go (I'm all over the place). 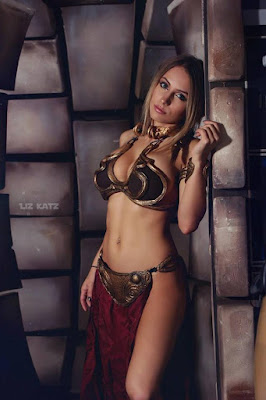 What about favorite band?

I like a lot of old Arctic Monkeys, Cage the Elephant, The Offspring, Metric, G-Eazy, and a ton of others.

Fantastic Nami Swan. I don't know her real name but her cosplays are both sexy and incredible! The craftsmanship level is off the charts!

I'm always working on shooting 10+ projects at a time so no idea in what order they will release.

I think most things about me are already out there. In real life, I'm very multidimensional. I'm a mom above all else and to me family comes first (even though I keep my family very private).

What is the best and what is the worst thing about being famous? 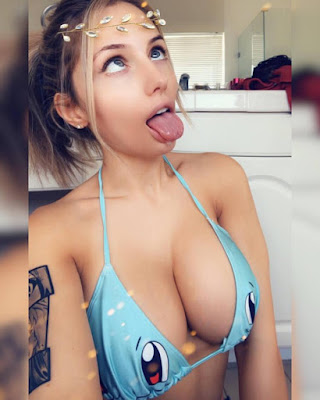 I don't consider myself famous at this point. I think I do have some notoriety among a subculture but I wouldn't say famous. Being anyone online regardless of the size of your audience I believe has the same pros and cons with social media.

Pros: You have the potential to reach a lot of people whether it be for sharing your work, promoting new projects, or taking a stance for or against something.

Cons: There are a lot of risks for potential stalkers on social media (for everyone not just larger influencers) 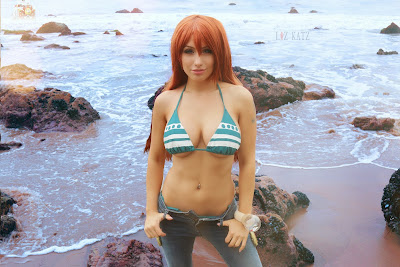