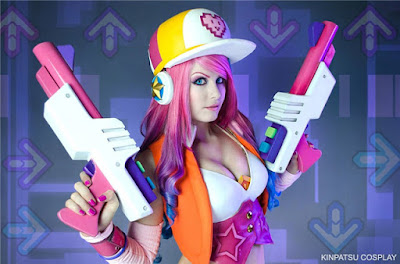 This week’s MMOsite League of Legends Cosplay Spotlight is an interview with Kinpatsu Cosplay, an award-winning cosplayer who has cosplayed more than her fair share of League of Legends champions and loves anime, gaming, and cats. 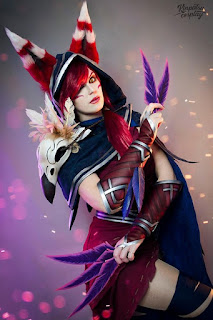 I went to my first convention in 2011 which was the first time I'd ever seen cosplay in my country. I was immediately interested in it because it was just a combination of so many things I loved.

How long have you personally been cosplaying?

I have been cosplaying for five years now.

That's a lot of champions! Which one has been your favorite? 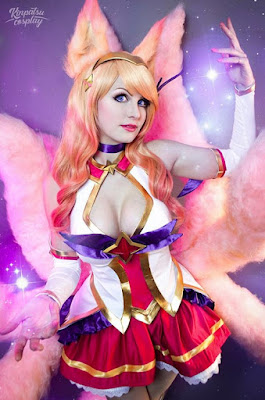 My favorite League cosplay is Syndra.

I like to think I can play Jinx. She is the most fun to play but I'm probably best at playing Kayle.

Any future plans for other LoL-cosplays?

Yes! I'm working on another one right now!

What's the convention scene look like over in South Africa? Are there many to attend?

We have about three to five big conventions that happen each year. We don't have as many as the United States and Europe but it grows and gets bigger each year!

Unfortunately I don't really get time to do much else! But that's okay because gaming and cosplay are more than enough for me. 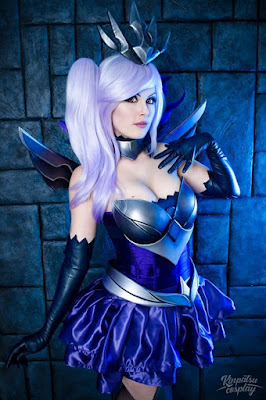 Okay so what other games do you play aside from LoL?

Heroes of the Storm and Overwatch are the other main games I enjoy playing at the moment!

Do you have any advice for first-time cosplayers just starting out?

Don't be scared to try new things and push yourself! And if you do fail don't get discouraged because that's how you learn and the next time you do it, it will get easier! 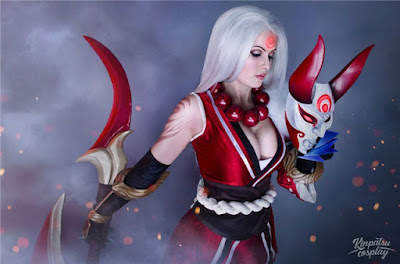